Ediogames is a young independent gaming studio based in the Paris region. Our team comes from various backgrounds, combining different skills to create and offer fun, quality content through its projects. Founded in July 2012, our team is made up of friends immersed in the video game universe, whose complimentary profiles and personalities helped get our studio started. Putting an emphasis on honoring fairness between players, Ediogames’ first release "The Ultimatest Battle" is a Free to Play non-Pay to Win game where technique and cooperation are essential to leading your team to victory. Wishing to satisfy its community, our team is attentive and remains accessible and open to debates (plus, we’re super cool). 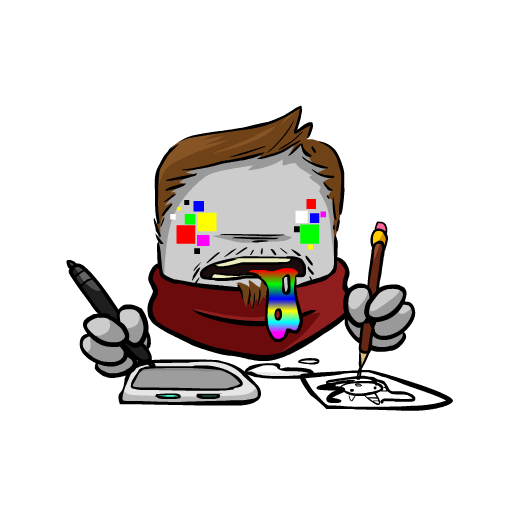 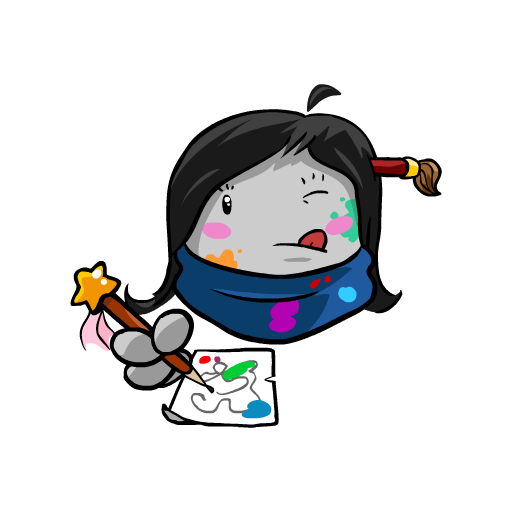 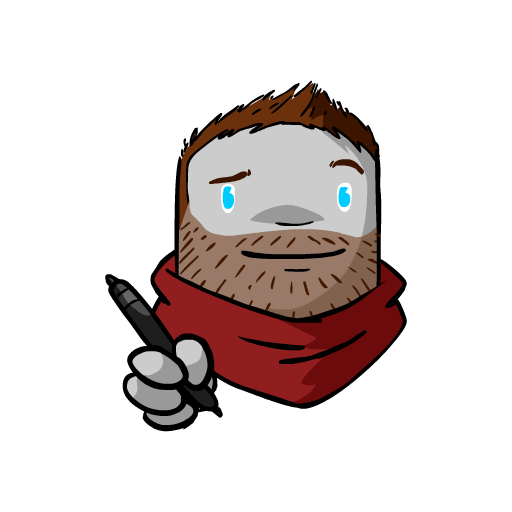 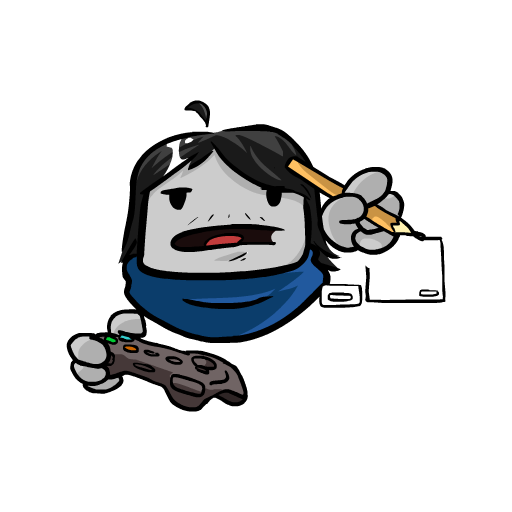 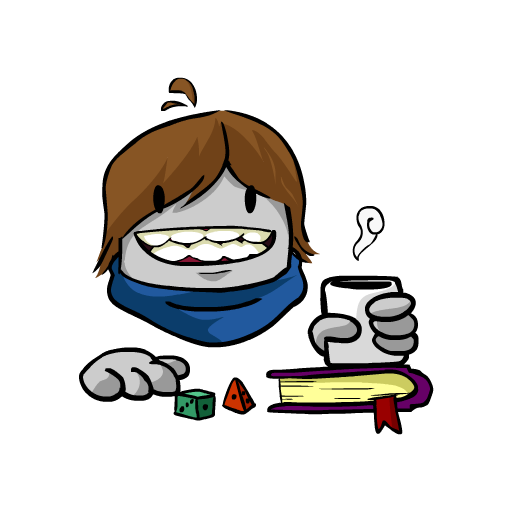 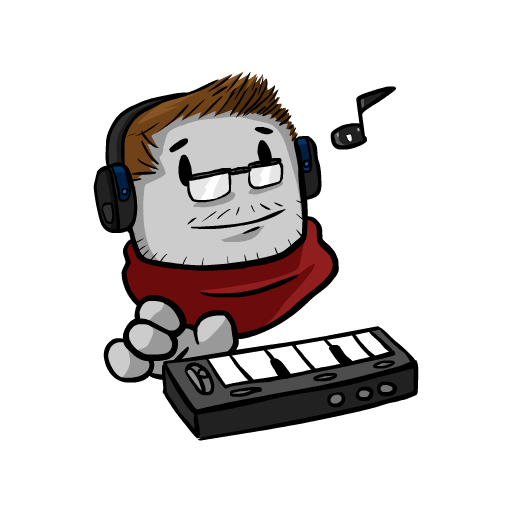 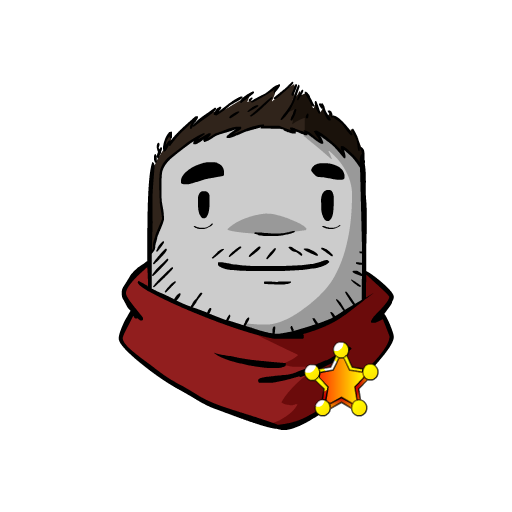 By continuing your browsing on this site, you agree to the use of cookies. OK Learn more